We seek to spread the teachings of Pope Francis about our duty to be stewards of creation, mitigating climate change and protecting all life. We raise awareness through education, encourage individual and community action, and advocate for social equity, all with the urgency the times require.

Devastating droughts. Increasing number of powerful tornadoes and hurricanes. Record-setting fires. Hundreds of thousands have died, millions injured worldwide just in the last decade, and millions have been forced to leave their homes permanently. The destruction of climate change is a worldwide catastrophe.

The Catholic Church is responding to this existential crisis. Since its origins, caring for creation and for the poor have been integral to the Catholic faith. Pope Francis is a global leader in calling for swift, sweeping changes to save creation, particularly the most vulnerable. In his pastoral letter to “everyone on the planet,” known as “Laudato Si’ Care for Our Common Home,” he urges everyone to work together to reverse climate change and to implement systemic change to lift up the poor.

In response to his call, the Catholic Diocese of San Diego, led by Bishop Robert W. McElroy, has made protecting the environment a priority. The diocese formed a Creation Care Ministry to help parishes to develop their own action plans. And itself made changes, among them installing solar power systems in most of diocese’s 98 parishes and many of its schools. 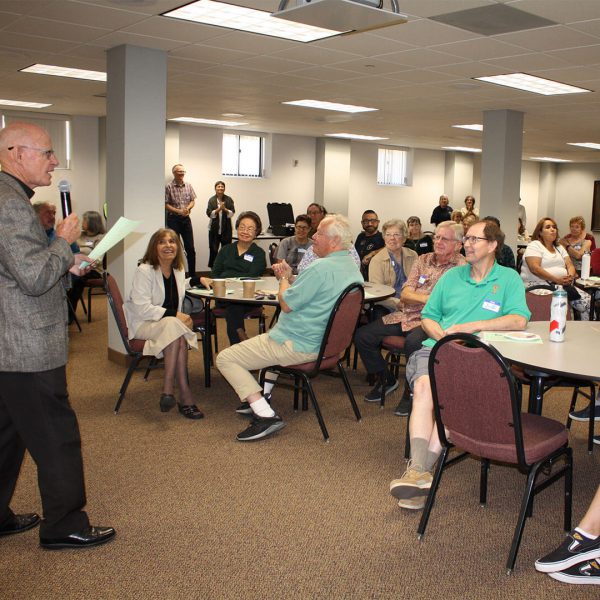 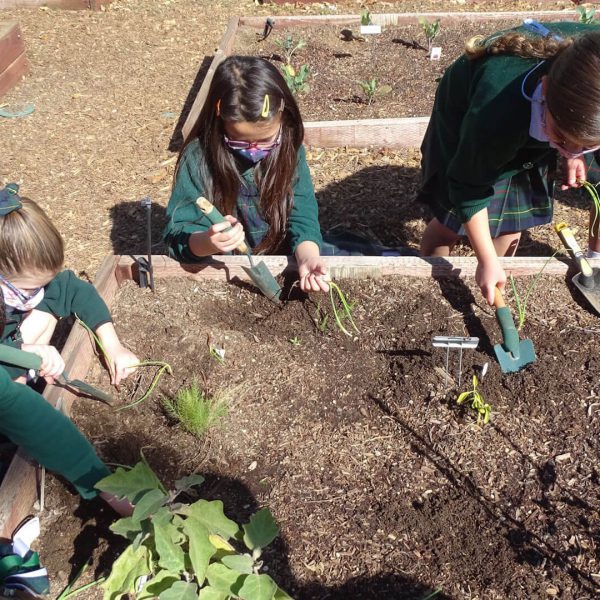 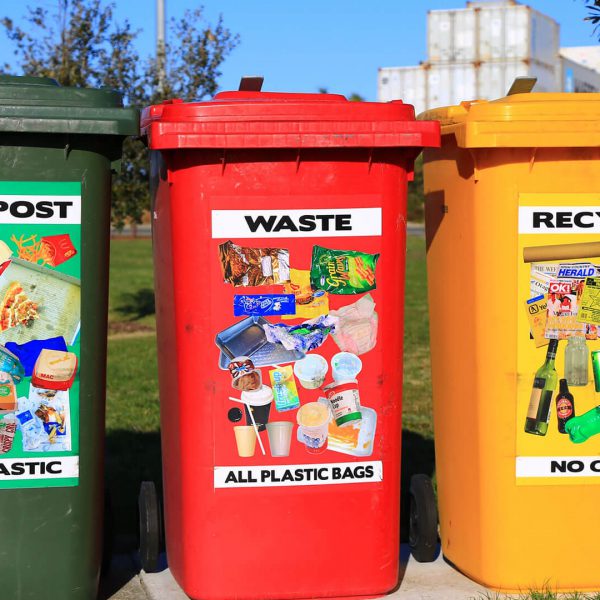 What you can do 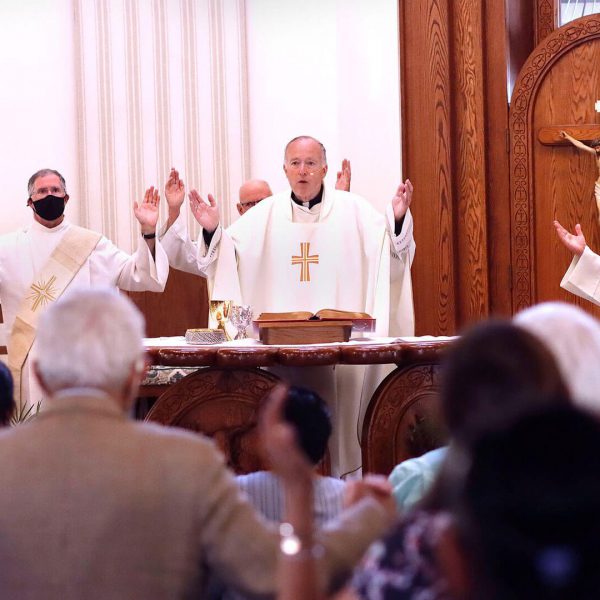 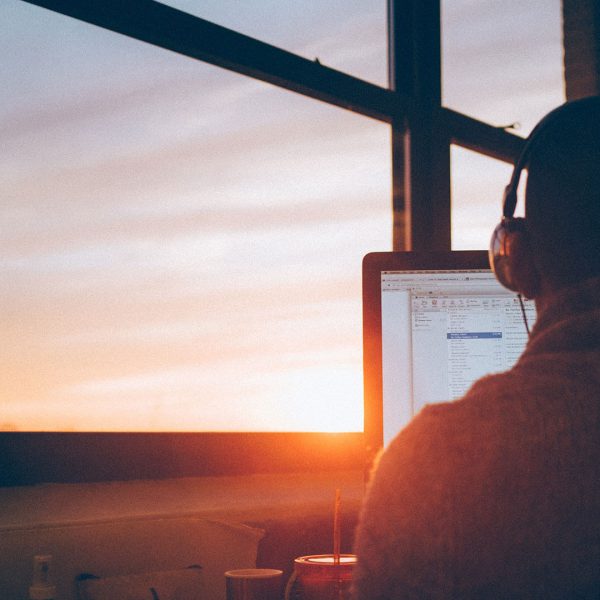 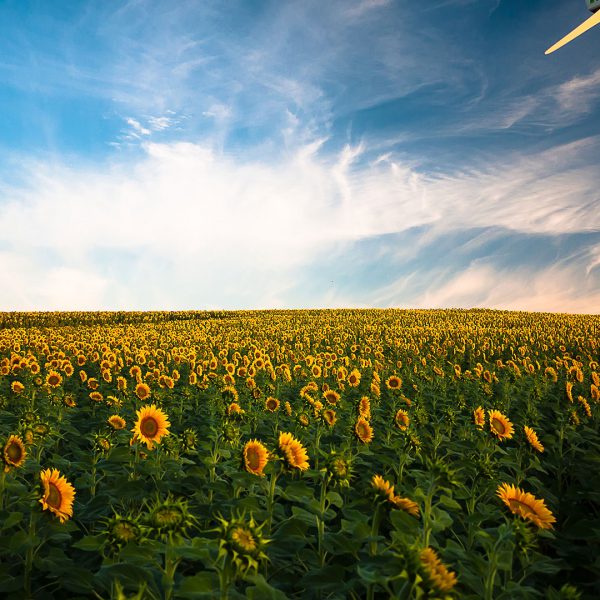