We provide a place for students to form friendships, worship, and nurture their faith while attending San Diego State University.

Students register with the group each semester to get news of upcoming events such as retreats, special workshops, prayer and social activities. 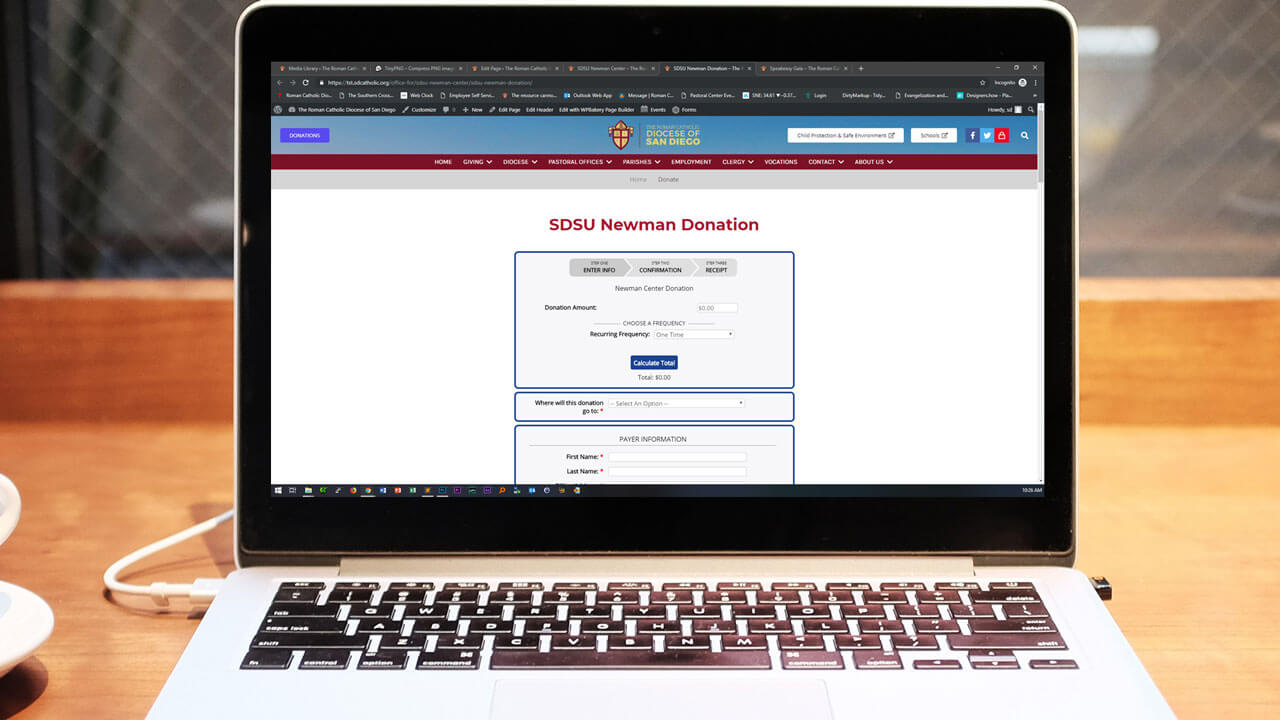 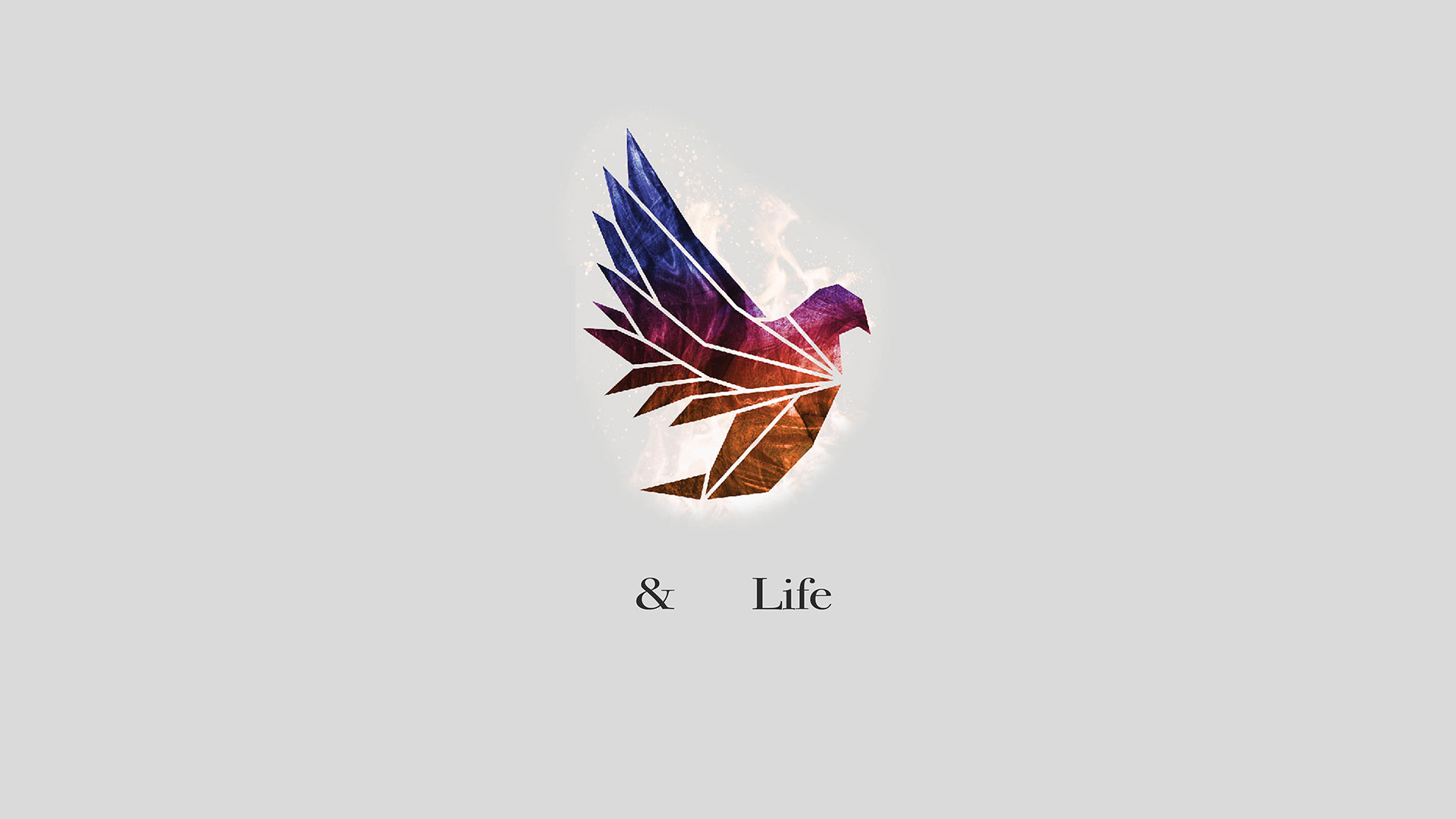 Catholic Campus Ministry, more commonly known as the SDSU Newman Center, is a part of the Catholic Diocese of San Diego that reaches out to the students at San Diego State University. The Newman Center has been actively ministering to the campus for over 40 years and is named, like many other Catholic Ministry centers at universities across the United States, in honor of John Henry Newman, a 19th century Cardinal whose ideas laid the foundation for Catholic Campus Ministry. While we proudly come from the Catholic perspective, we invite and welcome students from any, or no, faith background to explore the big questions of life with us.