Join us in Rome

The faithful from the San Diego Diocese and beyond will be able to view the colorful assembly where Pope Francis will elevate Bishop Robert McElroy and 19 others to the College of Cardinals at the Vatican on Aug. 27. The assembly, called a consistory, will be livestreamed, as will be the first Mass Cardinal McElroy celebrates as a cardinal the following day.

Two days later, Pope Francis will celebrate Mass with the entire College of Cardinals, a Mass that also will be live-streamed.

There are two additional events related to the installation that will occur in Rome. 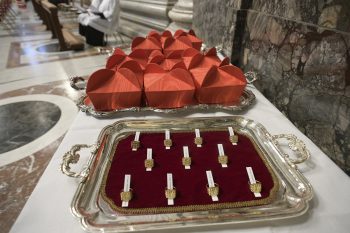 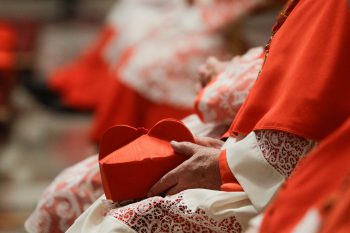 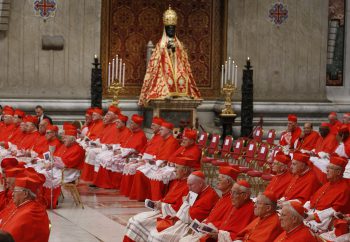