We believe that every life is sacred and that no life—born or unborn—is disposable. All of the principles of Catholic social teaching flow from the core belief that every person has inherent dignity that must be respected. 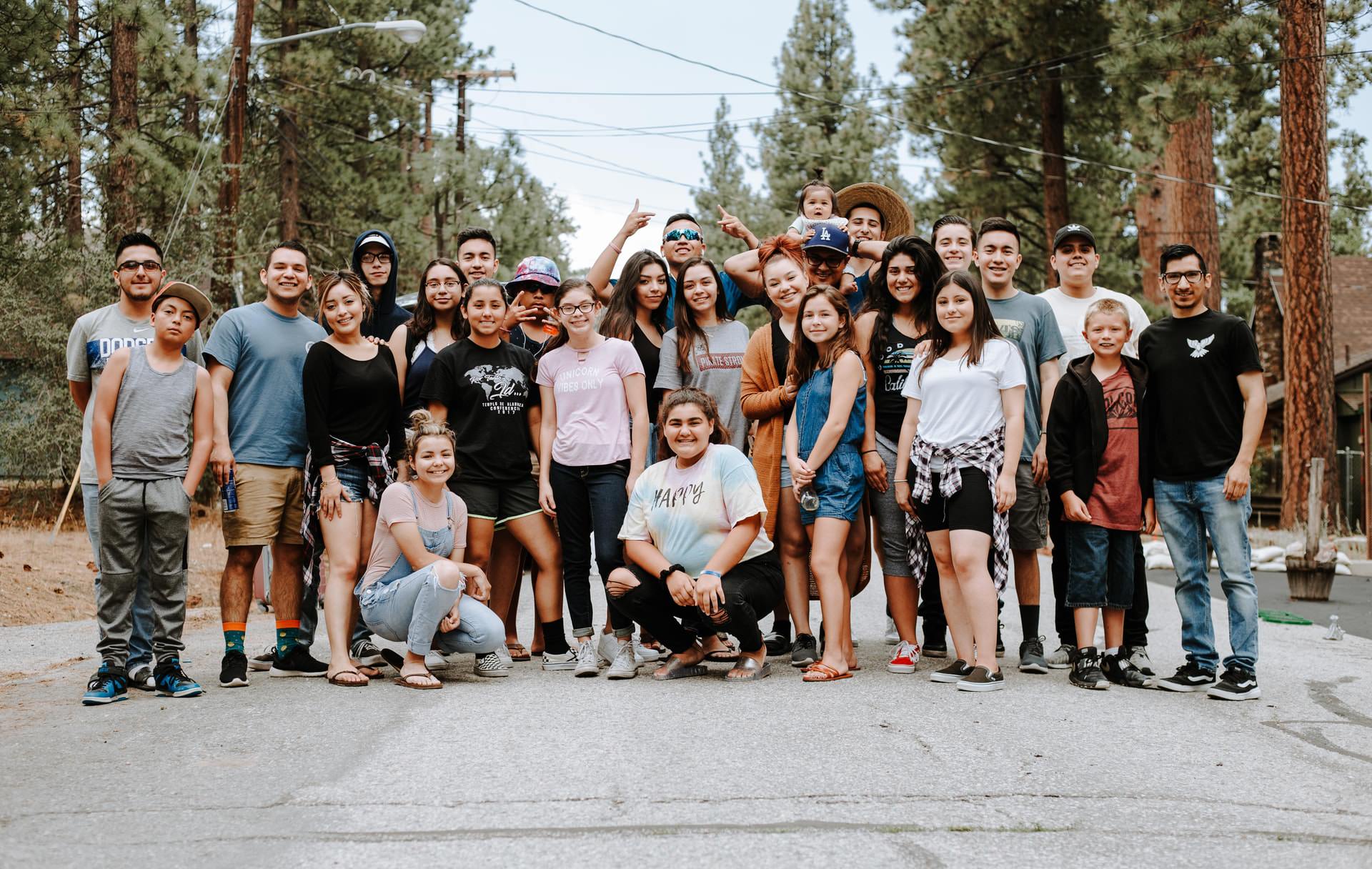 We Were Born Ready

“You are not alone.”
That’s the message from the staff of the pregnancy resource centers and clinics across San Diego and Imperial Counties that is ready to help any woman facing an unwanted pregnancy — with no judgment.

In addition, there is a hotline available 24 hours a day, seven days a week, in English and in Spanish to help women facing a crisis pregnancy: (877) 398-7734

The organization Options for Pregnancy lists resource centers and clinics across the U.S., plus resources: https://optionsforpregnancy.com/ 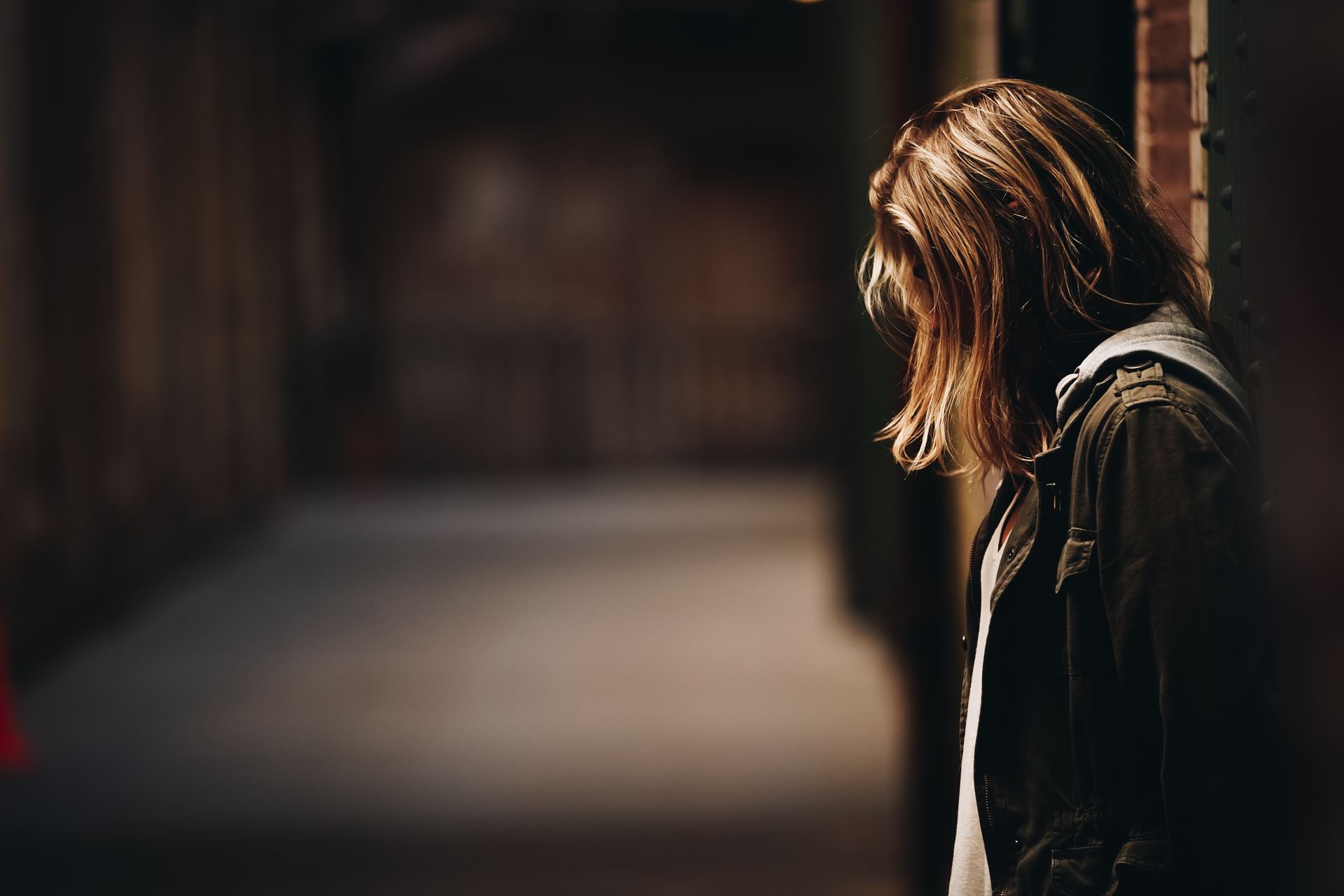 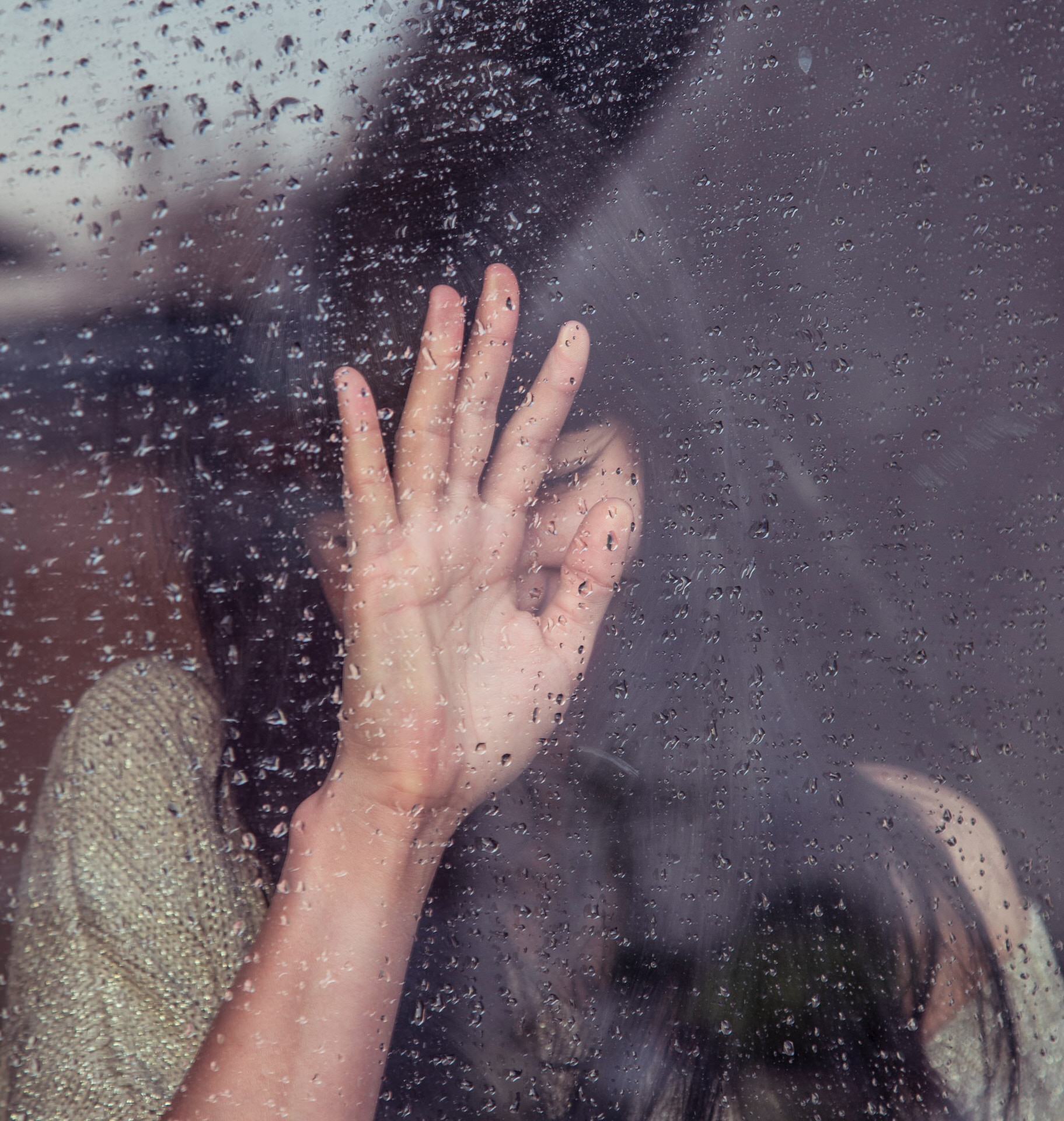 It’s normal to grieve a pregnancy loss, including the loss of a child by abortion. It can form a hole in one’s heart, a hole so deep that sometimes it seems nothing can fill the emptiness, according to Project Rachel. These organizations are ready to help those individuals in need of healing. 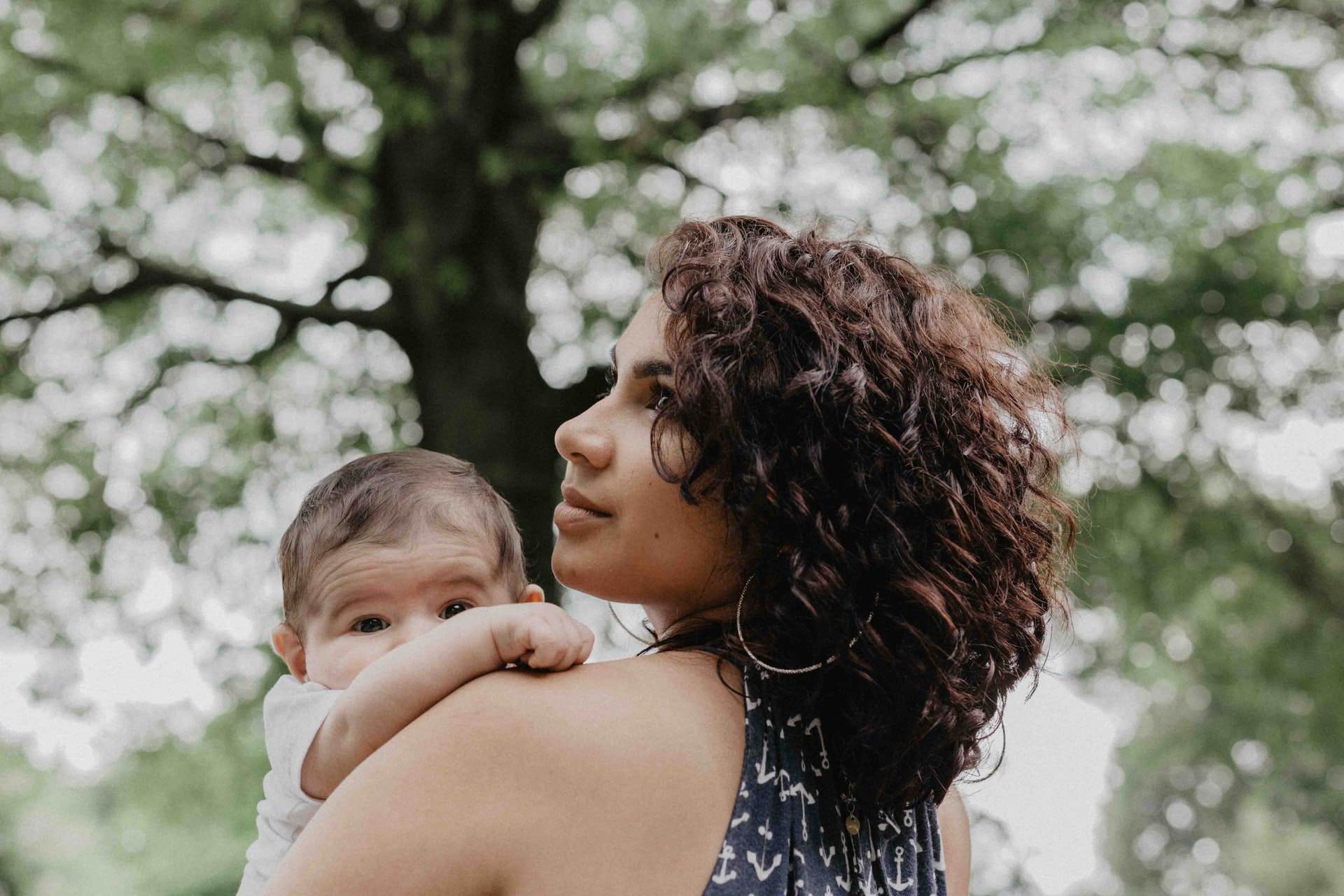 USCCB: Walking with Moms in Need 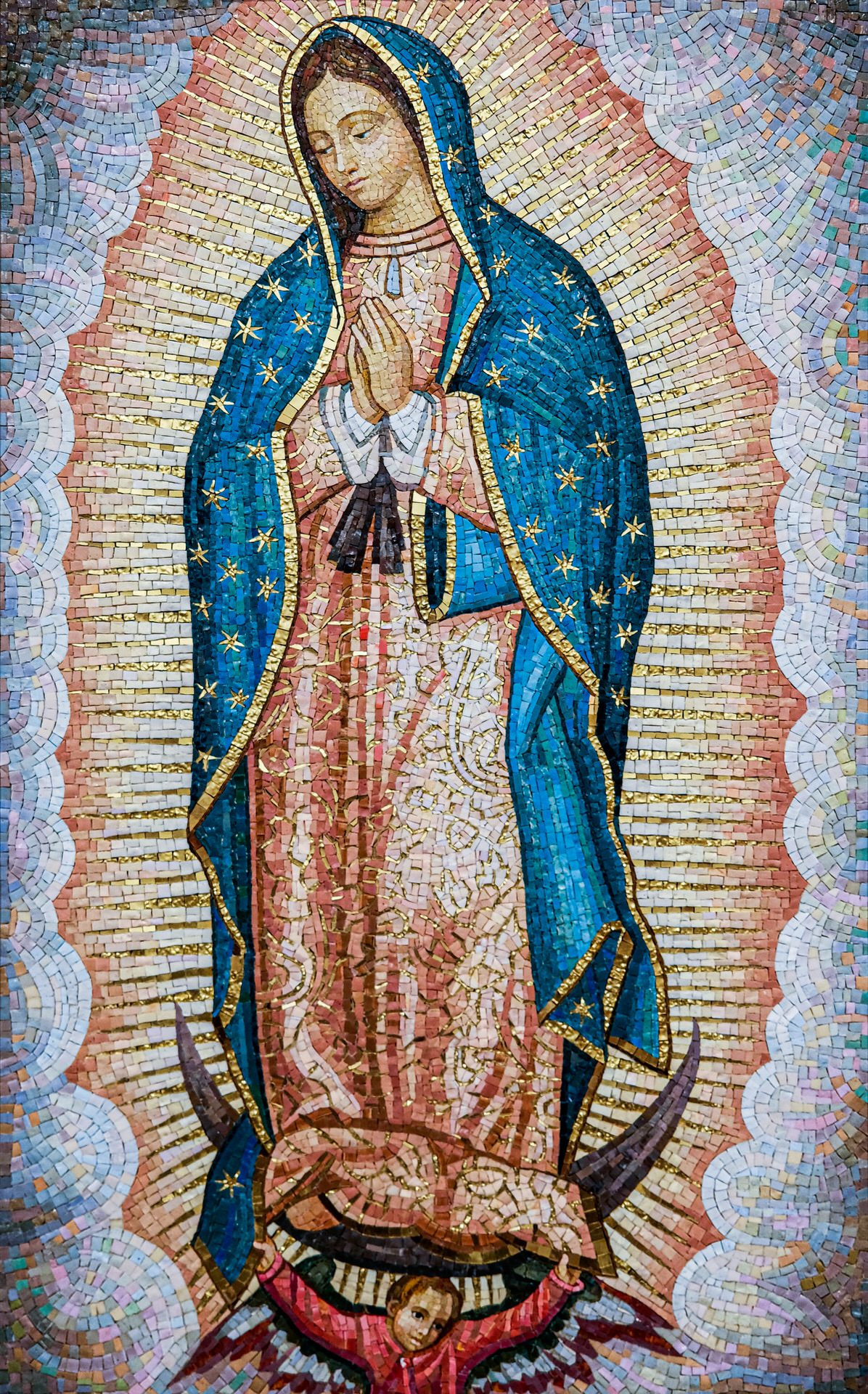 Download and pray with the Our Lady of Guadalupe prayer card.

Ask the Lord how he is calling you to serve women, children and families.

Host a Holy Hour at Your Parish 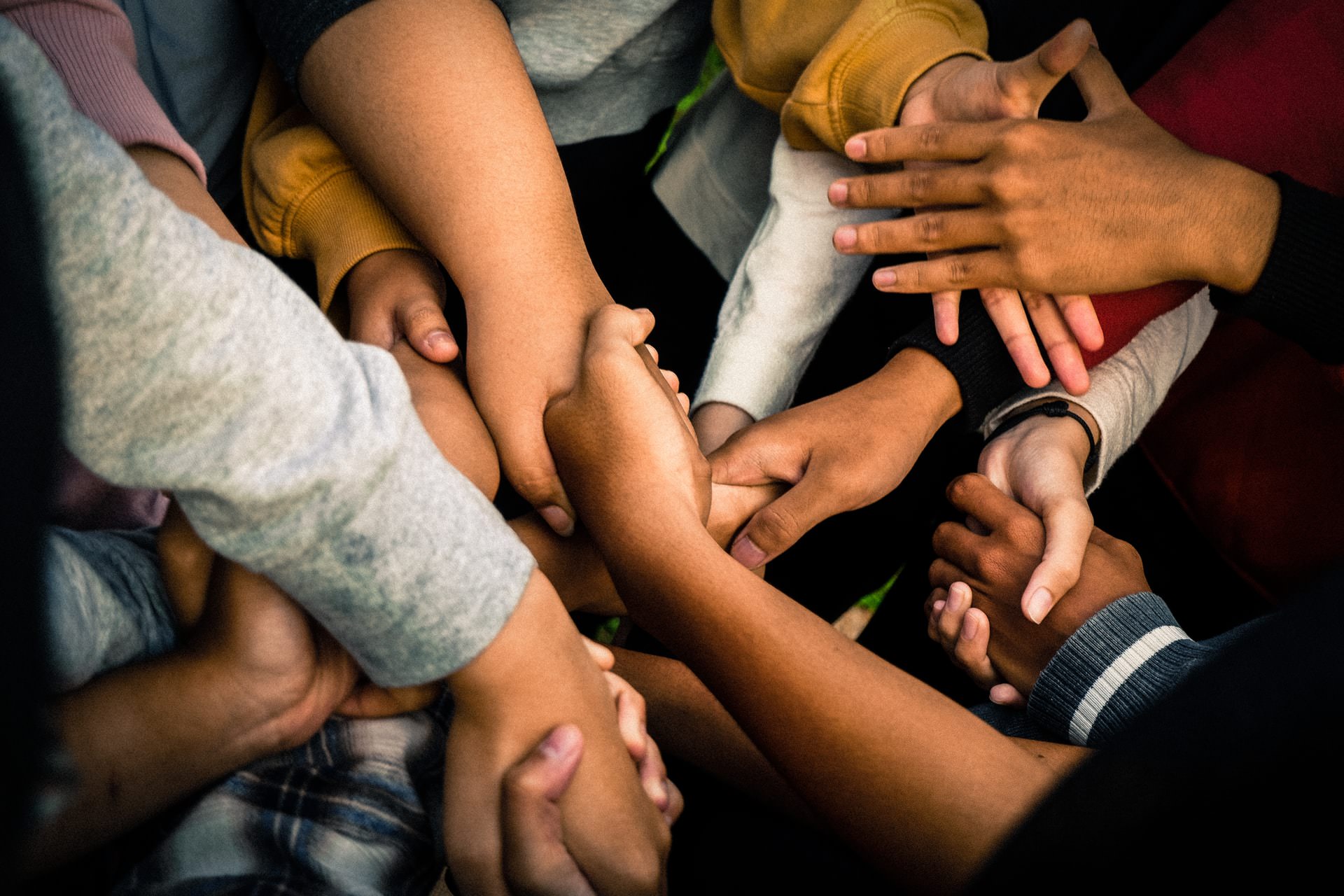 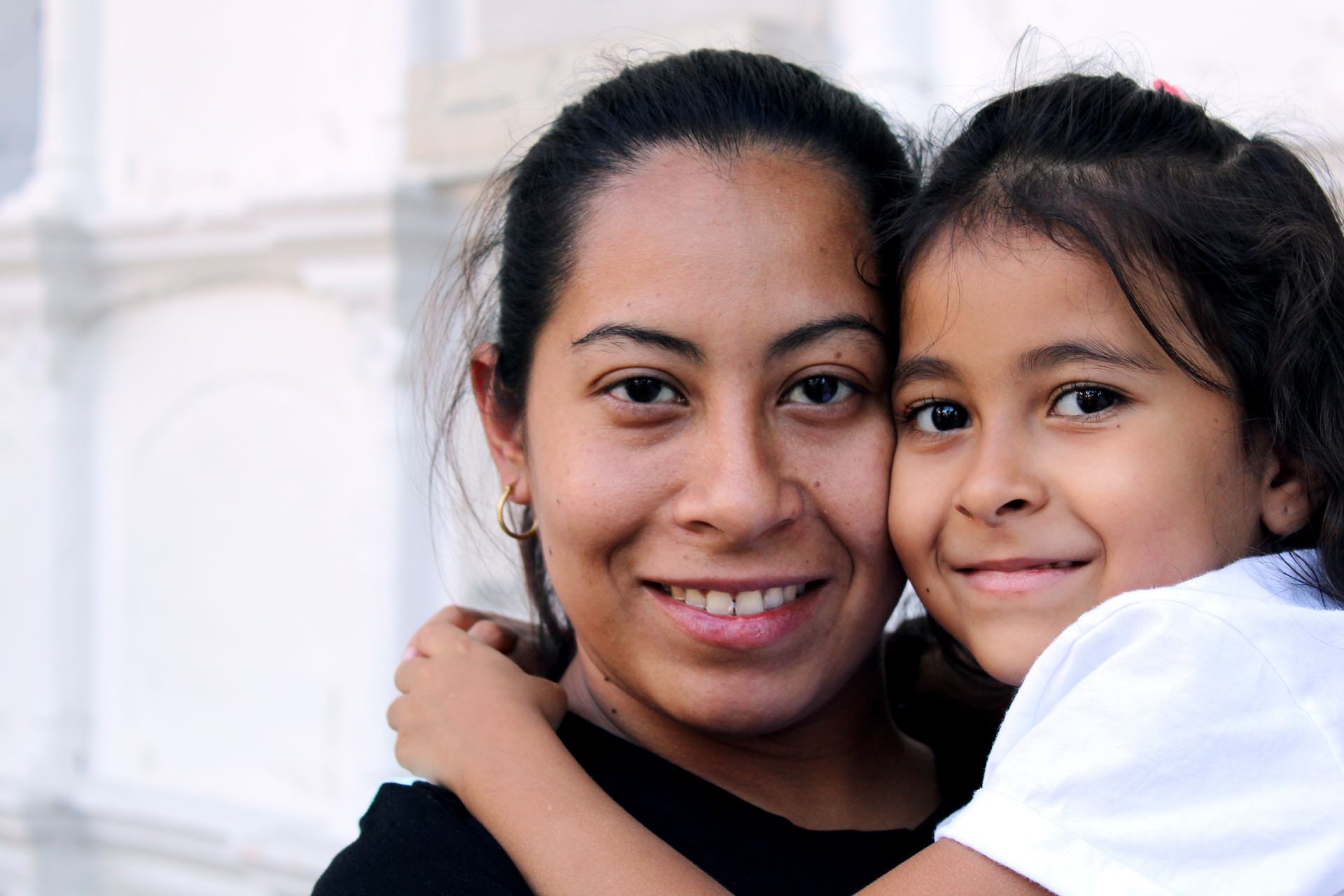 Catholics United to Protect Women and Children: No on Prop. 1 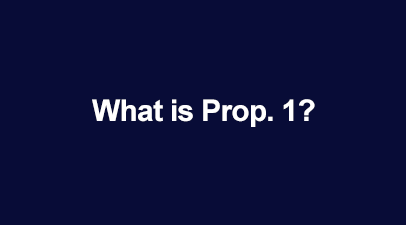 Proposition 1 would enshrine the explicit right to abortion in our state constitution, setting a nationwide precedent. It is the most egregious expansion of abortion this country has ever seen.

It’s also the first time ever that CA voters are being asked to vote for unrestricted late term abortion, ending any real chance for California to protect unborn life in future laws.

Prop 1 is misleading, expensive, and unnecessary – and we can stop it. 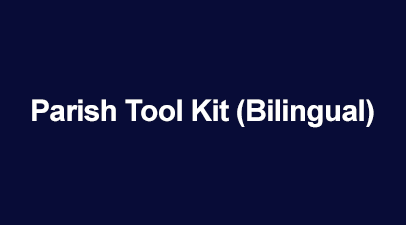 Guidelines for Pastors on Political Action 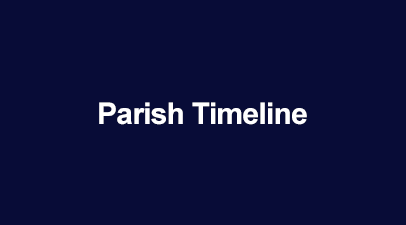 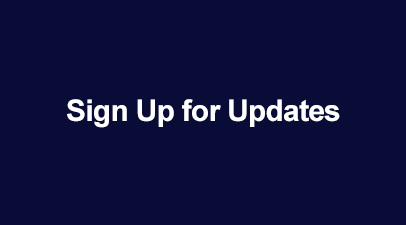