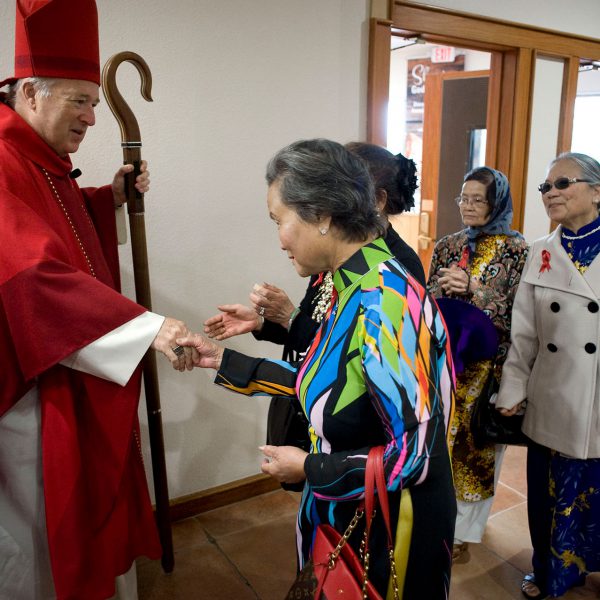 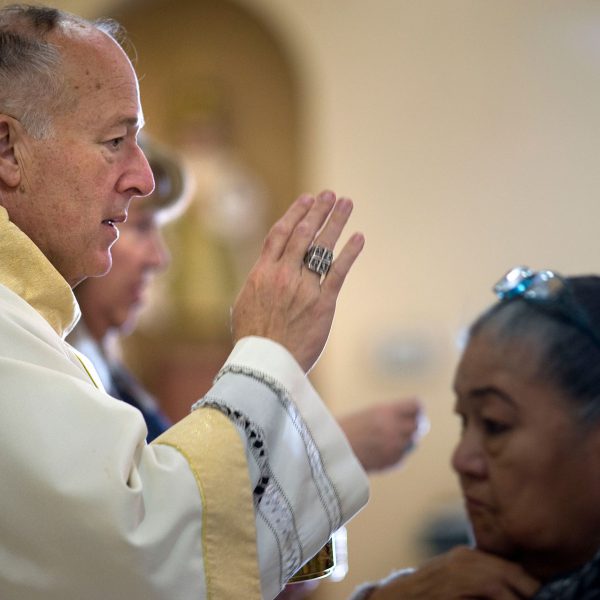 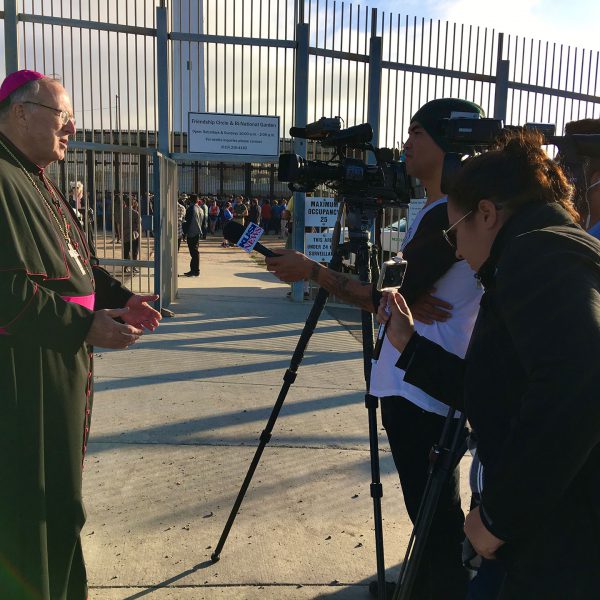 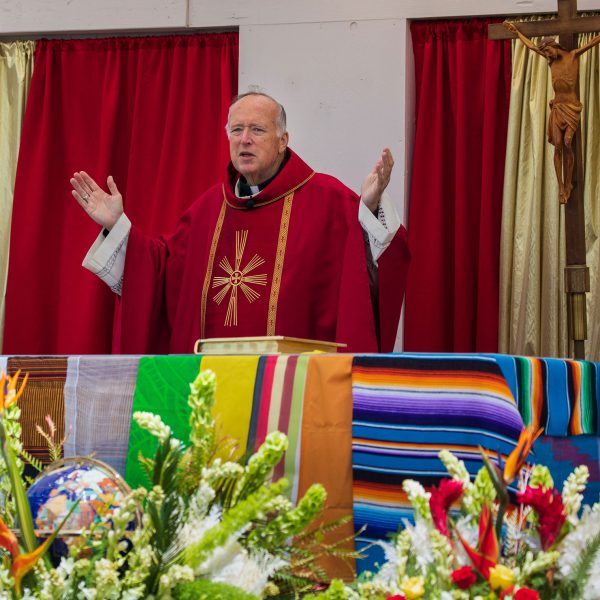 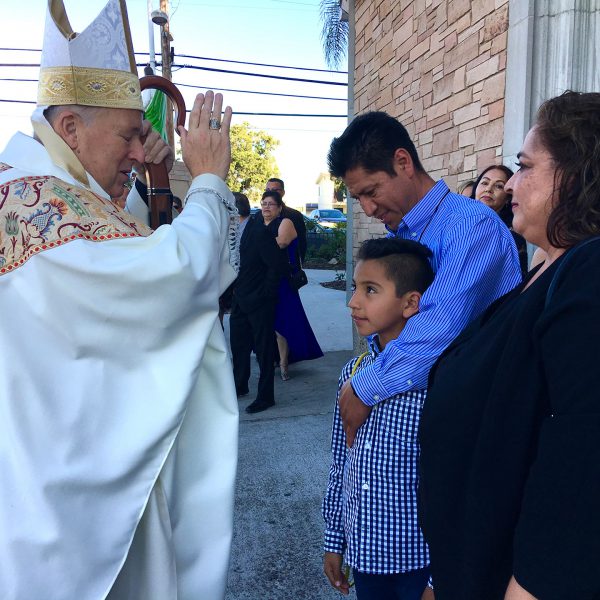 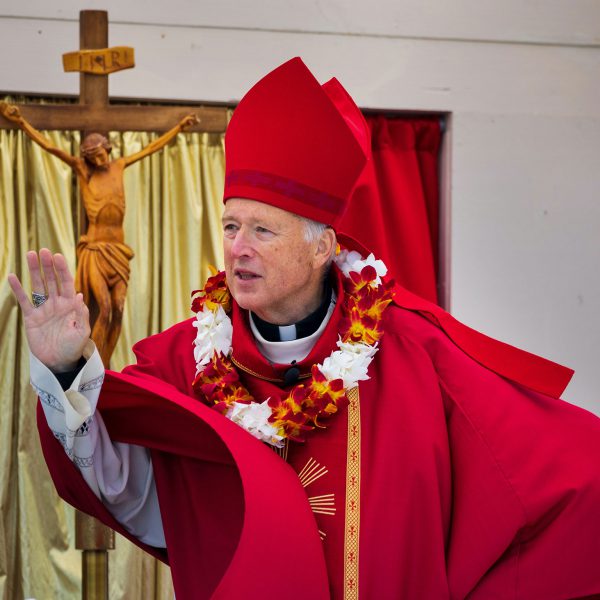 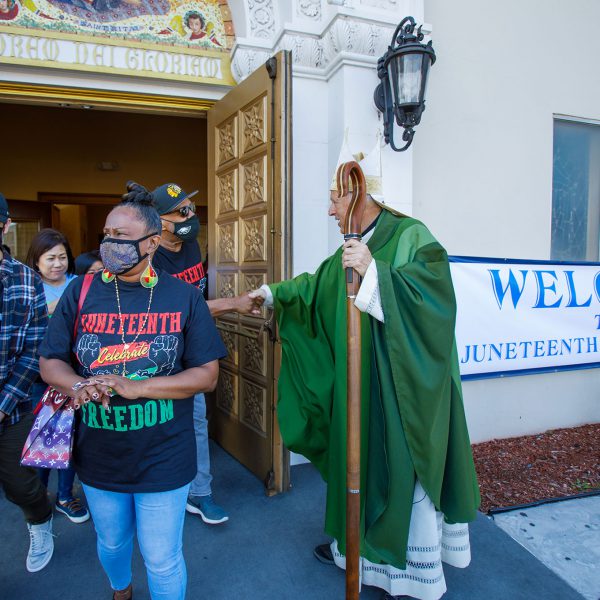 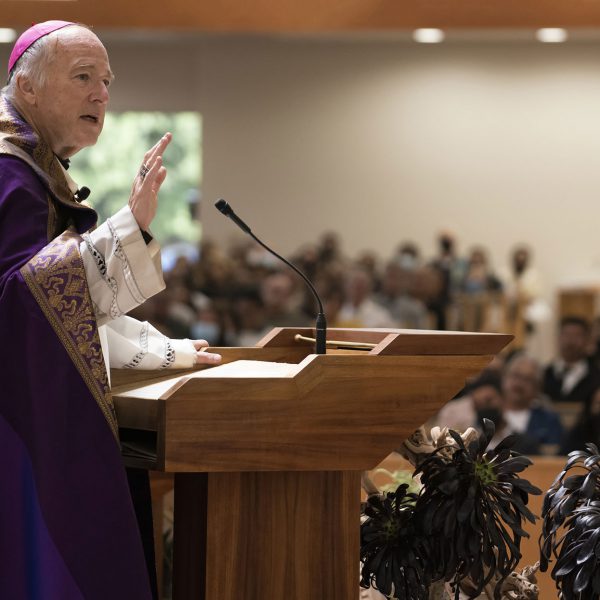 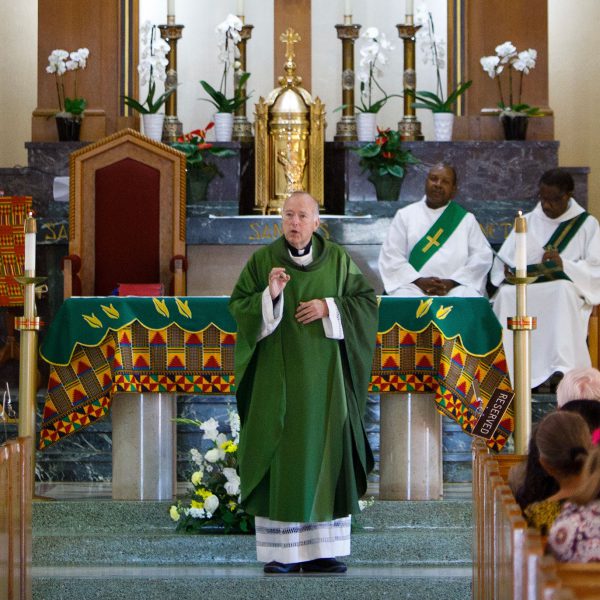 SAN DIEGO — The Vatican announced May 29 that San Diego Bishop Robert McElroy, 68, has been appointed by Pope Francis to the College of Cardinals. Cardinal-Elect McElroy will be installed by Pope Francis in a consistory to take place Aug. 27 at St. Peter’s Basilica in Rome.

Pope Francis made the announcement at the end of his weekly Angelus prayers from the Papal Palace just after noon, Rome time, today. He is the fifth American to be named a Cardinal by Pope Francis. All cardinals under 80 years of age are voting members, able to serve in the Conclave that elects the Pope.

Bishop McElroy’s issued the following statement upon learning of his naming:

“I am stunned and deeply surprised by the news that Pope Francis has appointed me to the College of Cardinals. My prayer is that in this ministry I might be of additional service to the God who has graced me on so many levels in my life. And I pray also that I can assist the Holy Father in his pastoral renewal of the Church.

“In this moment, I give thanks for those who have contributed profoundly to my life and priesthood: my family, the priests and women religious who helped to form me, and the Catholic community of San Diego and Imperial Counties, whom it is my privilege to lead.”