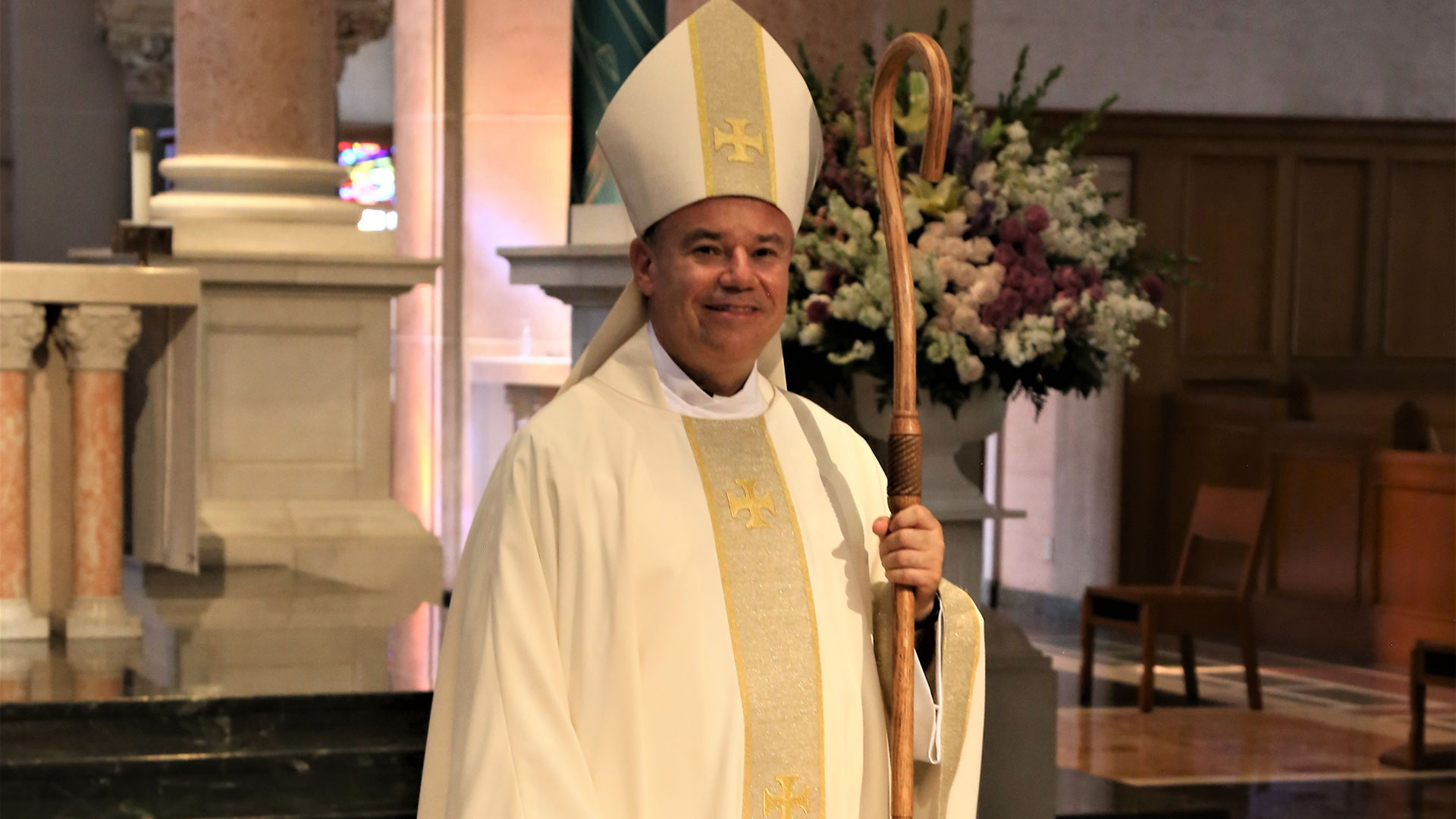 Auxiliary Bishop Bejarano was born in Texas, the son of José and María Elena Bejarano. His family moved back to Mexico soon after his birth, and he spent his early life in Aldama, Chihuahua.
He and his family moved to Tracy, in California’s San Joaquin Valley, when he was 18. He immediately began working in the fields to help support his family, later working in maintenance at a hotel.

At age 20, he was able to act on his long-standing desire to become a priest and applied to be a seminarian for the Diocese of Stockton. He studied philosophy for the diocese at the Archdiocesan Seminary of Tijuana and completed his theological studies at Mount Angel Seminary in Oregon.

He was ordained to the priesthood by the Most Rev. Donald Montrose on Aug. 15, 1998 for service in the Diocese of Stockton, where he served in several parishes and a variety of positions for nearly 22 years.

He served as parochial vicar in the parishes of St. George in Stockton and Sacred Heart in Turlock. He was called, in 2005, to be the founding pastor of Holy Family parish in Modesto. He was the pastor of St. Stanislaus Church in Modesto from 2008 to 2019, when he was named the Pastor of the Cathedral of the Annunciation in Stockton.

During his tenure in the Central Valley, he served as chaplain to the Migrant Ministry, celebrating Mass for families and workers in migrant camps, providing the sacraments and counseling. He served as the spiritual director for the Spanish Catholic Radio in the area. And he served in leadership positions at the Stockton diocese as a member of the Presbyteral Council, the Diaconate Board, the Preparatory Commission for the Diocesan Synod of 2005, and the College of Consultors. 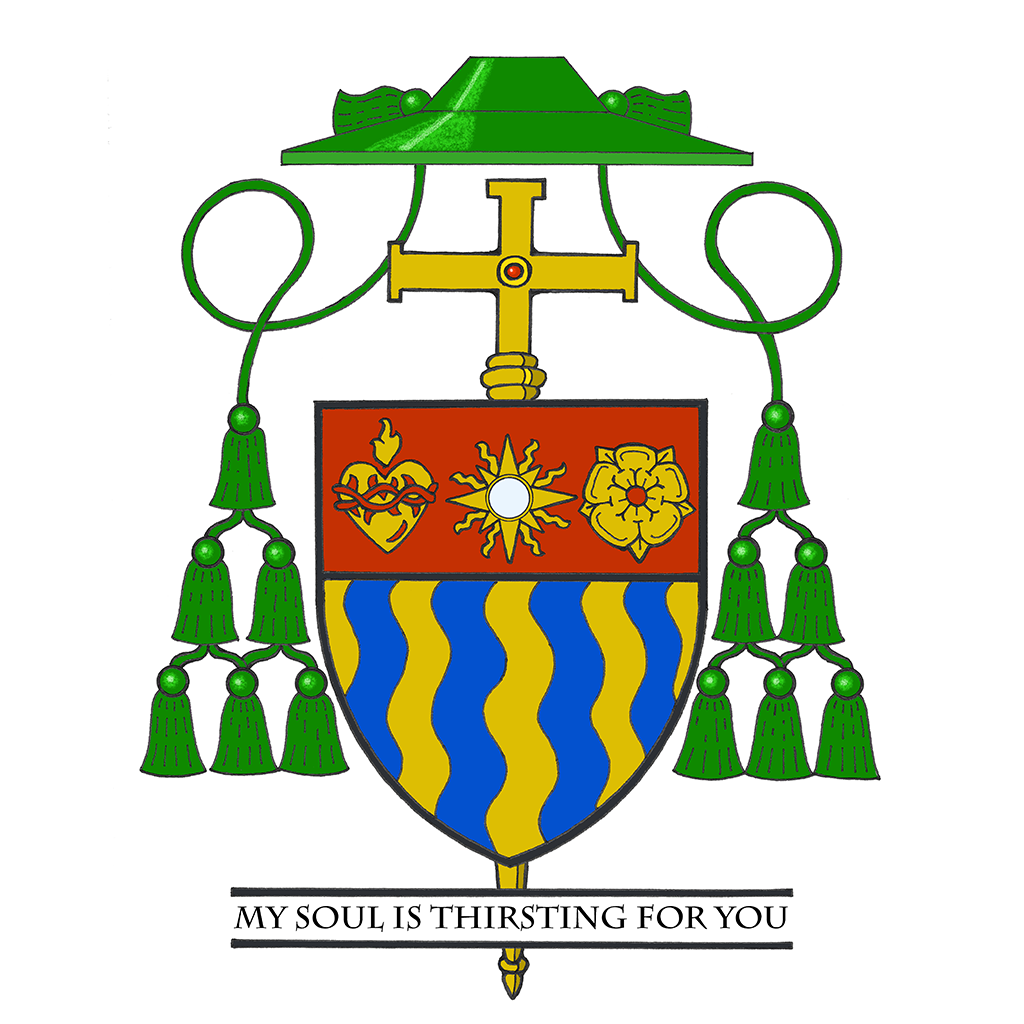